A Rose by Any Other Name

A ROSE BY ANY OTHER NAME —

One of my most consistent comments on scripts is, I have difficulty differentiating between characters because characters have similar names.

That’s based on last name alone. Imagine how more distinct those two characters would feel if they did not share the first name Bob?

Another job is to establish differentiation between characters for a reader.

Consider this. You open a script and in the first ten pages meet:

Bob, Bobby, Billy, and Barry — and their girlfriends Billie, Barbie, Barrie, and Brandy.

Wait, I left a part out. Their ages. These characters are introduced with names and ages, and that’s really going to make a difference going in, right?

That makes it all clearer, right?

No. That doesn’t. Trying to sort characters by age is like trying to play scrabble on meth.

*By the way, I am not exagerating there, I’m making that up on the fly as an example but I have seen worse. Ahhh!

At the very least, make an effort to begin character names with different letters. And give characters more differentiation in their introductions than a number in brackets behind their names.

Also, attempt to not have all names contain similar sounds and syllables. This especially applies to female characters. If all female characters’ names have two syllables and identical end sounds, for example, Stacy, Tracy, Macy and Gracy, I, as a reader, am going to be struggling hard separating their action and dialogue in a script.

*That also doesn’t say anything good about the writer’s take on women unless there is ironic purpose behind a huge similarity between female character names there. Hmm.

Another job in play with character names is signifying the importance of a character in plot and story terms.

I open a script. I meet 15 named characters. And then, 10 of them disappear. Okay. I don’t know any of them, or which of them, going in, are going to disappear or be unimportant. They all have proper names. Proper names spell “important character.” So. I have to keep track of them all. In my head.

*Are you trying to give me a brain tumor!?

How do I know who to pay attention to when even the truck stop waitress who only has one line of dialogue about salad dressing has a proper name?

Named characters are supposed to be significant characters. That is why they have proper names.

Agnes Mortgenstein. That’s a name that tells a reader a character is significant.

Bringing those three points home for the back row, character names have specific jobs in fiction and screenwriting. Three of those jobs are: 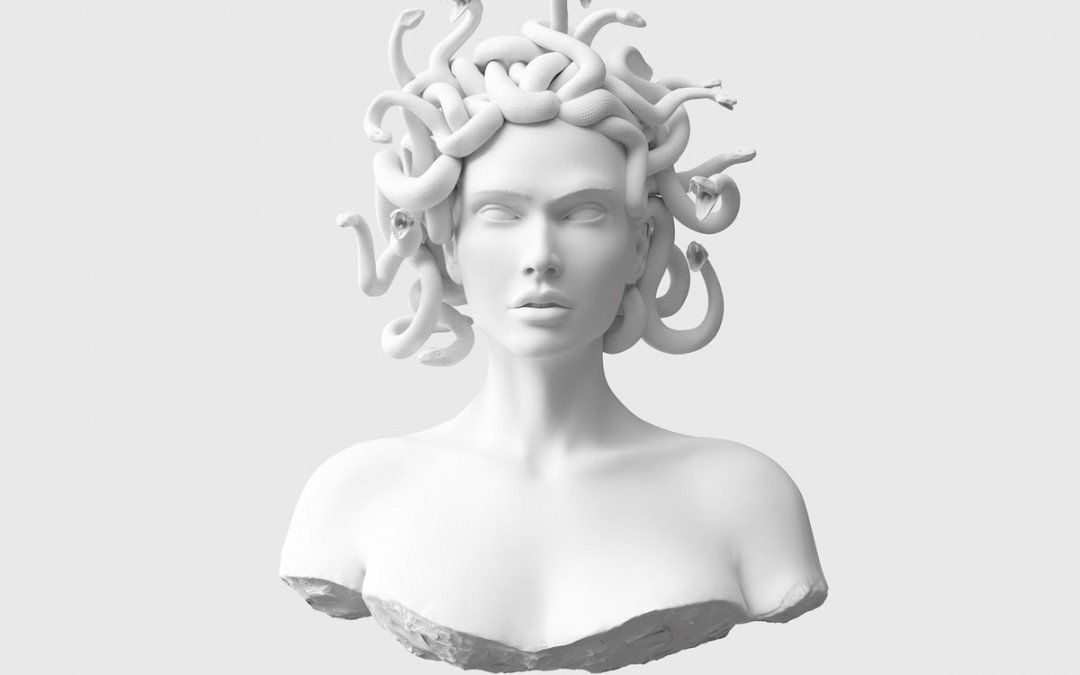 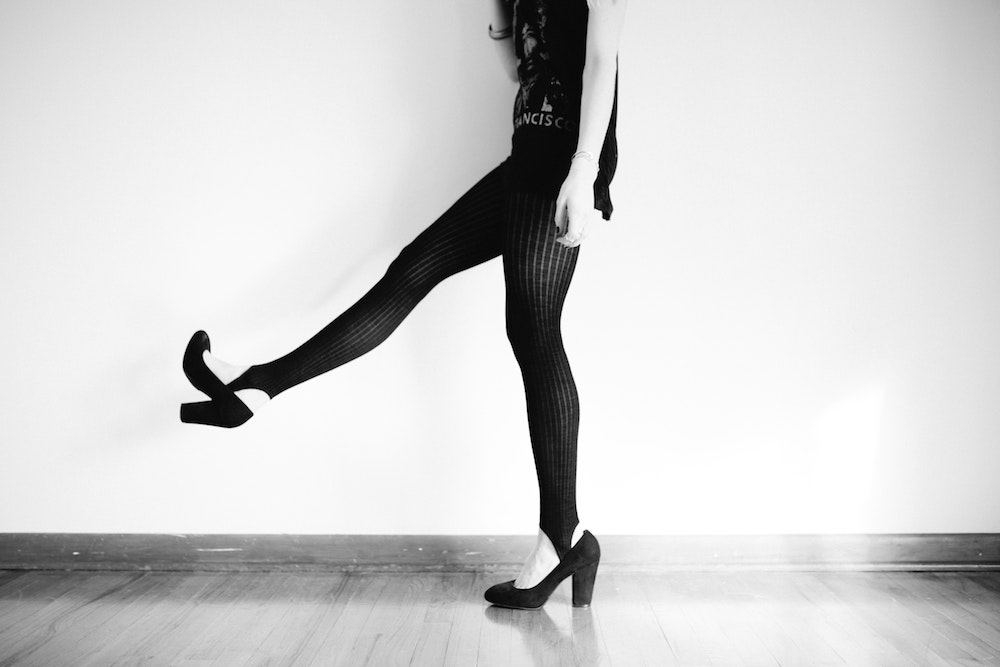 HIGH CONCEPT WRITING: THE CRICHTON MODEL   If there is one writer who regularly nailed high concept [and did it over and over again] it was Michael Crichton. Crichton was one of the first writers to write a story about a scientific and military response to a... 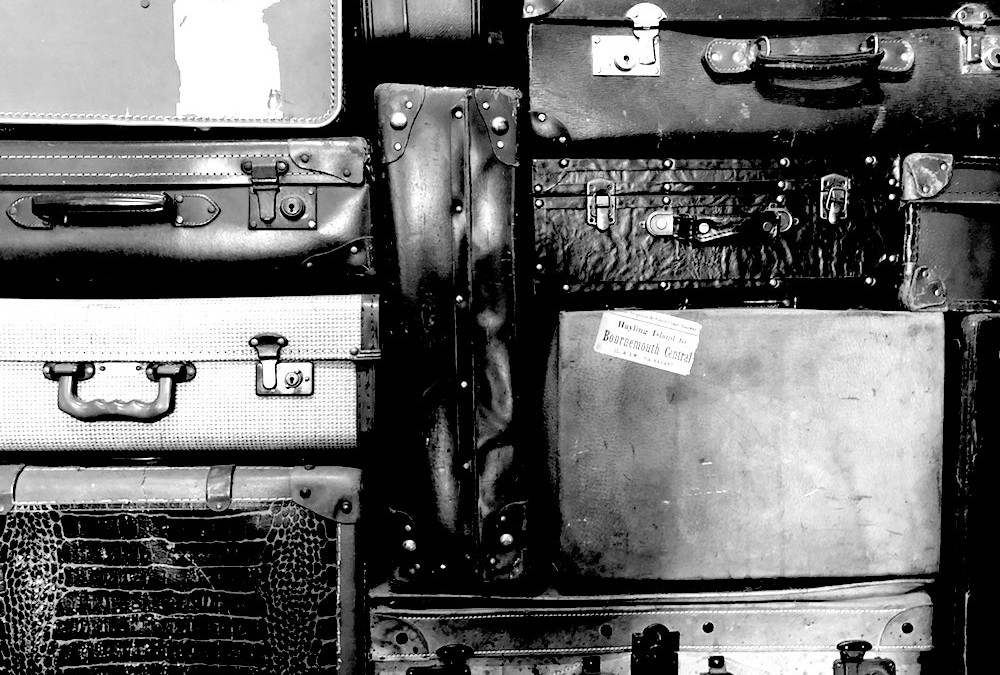 ONE SCRIPT — At the AEB one year anniversary bash I was a guest speaker (thank you for inviting me AEB I had a great time) and there was a question and answer session after the talk and one question stands out to me. A woman said she got advice to write a lot of...