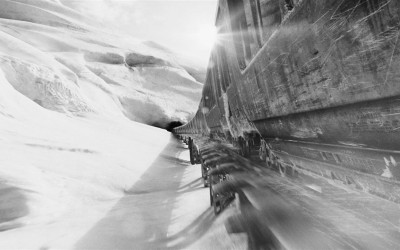 Still struggling with second act pacing? We will be working on pacing in this lab, studying act breaks, scene compression, story engine, plot focus, compression, using cause and effect, escalation & turning points, narrative dramatic tension, the difference between tension and suspense, comedic tension — and much much more. 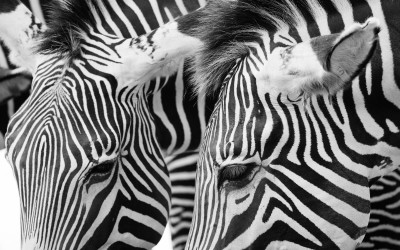 Learn & study lookbook design & composition in this weekend lab with author & award winning screenwriter Max Adams. You will learn lookbook composition and creation in a hands on demonstration of lookbook creation & design in this Zoom lab using Canvas tools, templates and more. 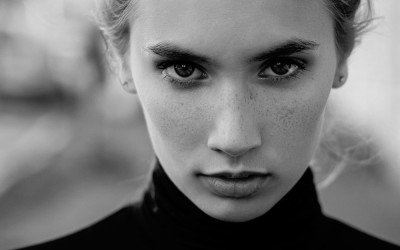 Still struggling with loglines? We are going to be covering things like the two types of loglines, using tone in loglines, when stakes apply and when they do not in loglines, the importance of the word “must,” the mindset of an industry logline reader, why metaphors and adjectives are not your logline’s friend — and much much more.

—REGISTRATION FOR 2023 MASTER CLASSES IS OPEN—

• Coming Soon — Art of The Pitch MAX ADAMS is an author and award winning screenwriter. She has written for Columbia Pictures, Sony Pictures, Tri-Star Pictures, Hollywood Pictures, Touchstone Pictures, Walt Disney Studios, Universal Pictures — and a couple others to remain unnamed because no one around here wants to get black listed.

Max is a former volunteer AFI Alumni reader and WGAw online mentor, has appeared as a speaker at, among other places, AMPAS, USC, and Film Arts Foundation, is an Adjunct Assistant Professor at University of Utah and a former lecturer & instructor at New York Film Academy, is the author of The Screenwriter’s Survival Guide AND The New Screenwriter’s Survival Guide, is the founder of two international online screenwriting workshops and has the dubious distinction of having been dubbed “Red Hot Adams” by Daily Variety for selling three pitches over a holiday weekend — which made her agents cry.

She answers now to both “Max” and “Red Hot” in crowds and dog parks.