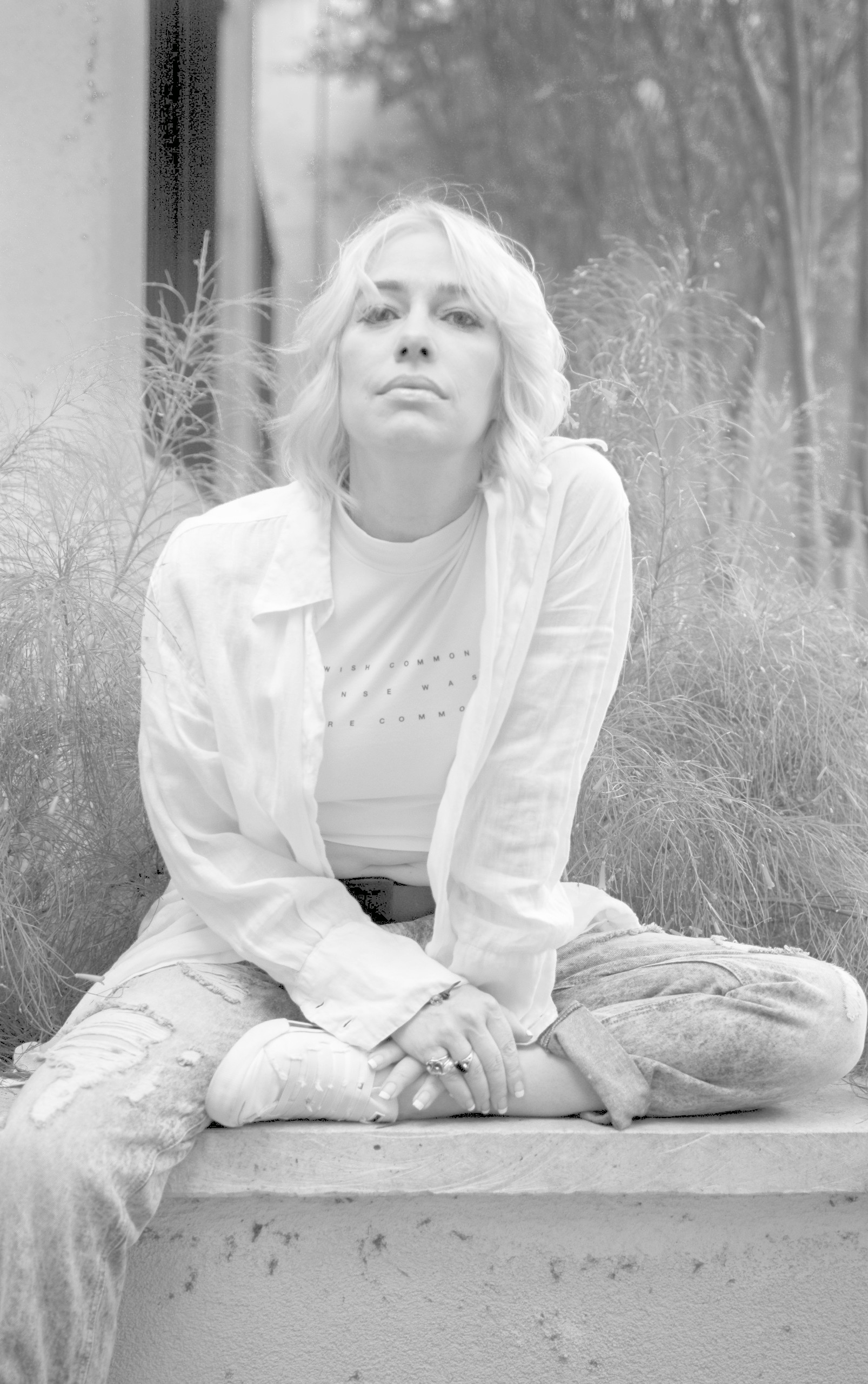 “You laid the foundation, Max. Best teacher ever.”

“I’ve taken all of Max’s classes and quite simply, her focused methods and attention to detail blow every other screenwriting class out of the water.”

“The brilliance of taking Max Adams’ classes is you start seeing improvement in your writing almost immediately.”